Burris has been making optics for the sportsman for a long time now and hasn’t always had the best reputation.  To put it clearly, some of Burris’ products were mediocre at best. But that was the old Burris. The new company has made a change for the better and started producing some excellent quality optics over the past few years.  Some that even rival those scopes that founded their company back in the 1970s.

All of their optics are now made in the Philippines on cloned machinery of their Colorado facility.  They are then shipped to the original Burris facility where they undergo much in the way of testing and quality control to ensure you are getting a product you can count on.  The keeps costs low and quality on par with most other optic manufacturers.

Though Burris founder Don Burris pioneered work on the initial red dot scopes in the late 60s, Burris wouldn’t produce them seriously until the mid-2000s.  They jumped into the market with both feet and produced a series of optics of great quality for a great price. Among these, the FastFire series was a best seller.

For a zero magnification red-dot, the FastFire III is a hard choice to beat and impossible for any optic in the same price range.  They adorn many rifles, pistols, and shotguns used for hunting and home defense. 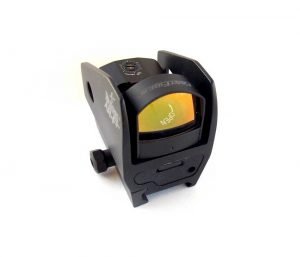 The FastFire III is machined out of stock aluminum with a minimum of joints and moving parts so it stands up to abuse and recoil.  It can take the repetitive beating of being mounted on a pistol slide or atop a 12 gauge slug gun. Despite its toughness, it is tiny at just 2 inches long and weighing less than 2 ounces. It’s designed as a sight replacement and is sized just slightly taller than a traditional iron sight.

Without magnification, lenses become a lot easier to produce and quality can sometimes fall to the wayside.  Not the case with Burris who has elected to use a tough and very clear glass for this tiny optic. It isn’t premium quality compared to what you would get in a traditional scope but it doesn’t need to be.  All it has to be is clear to function well.

Not one to cut corners when performance counts, Burris has also used a Hi-Lume multicoating for improved low light function and eliminate glare.  Because these optics are often used by hunters and for home defense, the ability to see in less than ideal conditions is vital to the mission of a red-dot.

We already mentioned the machined aircraft aluminum housing but that is just the start when it comes to making a scope that will last a lifetime.  The next obvious step is to prevent moisture and dust from penetrating the lenses to damage the sensitive mechanisms there. To accomplish this, the small space between the FastFire III lenses is sealed and purged with dry nitrogen.

After that, they ensure that everything is stable, solid, and shockproof.  The rigors that this tiny but mighty optic may have to endure are extreme. Making it as close as possible to unbreakable not only benefits the user but also the company.  They have backed the FastFire series with their Burris Forever Warranty and they don’t want to replace any more optics than they have to.

A good optic always starts with the reticle.  In a red dot, that is simply the illuminated dot that lends its name to this class of optics.  There isn’t a lot to say about a dot but you can get the FastFire III in two different sizes, a 3-MOA, and an 8-MOA.  The smaller dot is perfect for rifles and slug guns where the 8-MOA is best for pistols and short-range shotguns. The smaller is more accurate but the larger is faster.

Because it is a red dot, there is no issue with eye-relief or parallax.  The reticle is always clear and self-centering. If you can see the dot and put it on the target, you will get a solid hit.  This makes red-dots extremely fast and easy to use. Even at its small size, you can expect to see a significant increase in target acquisition and firing speed.

You will need a single CR1632 coin cell battery which is accessed via a water-resistant cover on top of the optic.  You can expect to get roughly 5000 hours out of a single battery. This is aided by auto-shutoff after 9 hours of operation so you don’t accidentally leave it on.

Mounting options are always a challenge whit small optics of this nature.  Not every weapon has a Picatinny rail so Burris has made a number of mounting options to ensure you get a good match to your favorite firearm.  These are available for pistol, rifle, shotgun and even a special mount that allows it to be mounted on top of a traditional scope. This gives you excellent versatility at various ranges.

A novel addition with every FastFire III is the Burris weatherproof cover.  Though the optic is perfectly fine without this addition, there are some benefits to using it.  It will help protect your optic but also works as a sunshade. You will get environmentally controlled auto brightness adjustment, the three brightness levels can be a bit limiting.  The addition of the roof gives you a lot more visibility in the brightest conditions. 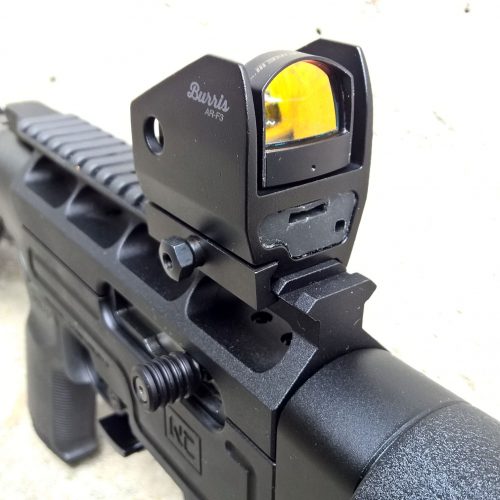 No matter your weapon of choice, there is a way to put a FastFire III on it.  It may lack the massive battery life of some of the more expensive options but as a budget model, this may be one of Burris’ biggest successes.  It is fast, accurate, durable, and extremely easy to use. The cost is perfect for the product you get. When it comes to bang for your buck, this is definitely an optic to keep an eye out for 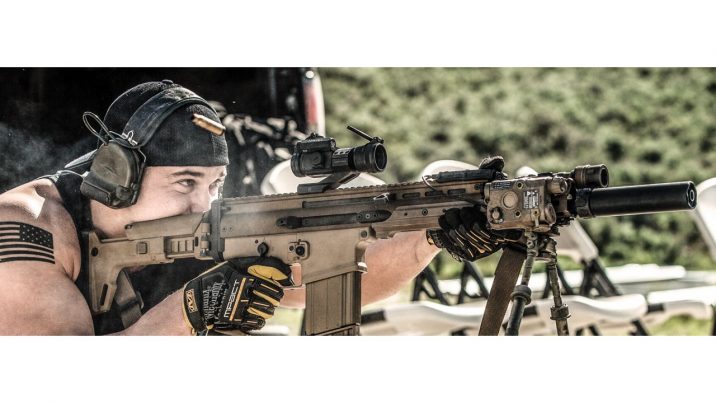 The red dot sight is one of the biggest advancement in the world of optics. Not only does it promise to help with accuracy, but for tactical purposes, it can be easier to navigate and move between targets. Vortex is one of our favorite brands and... 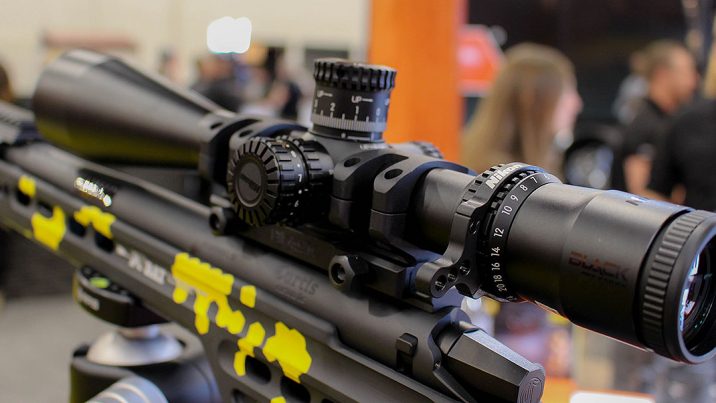 A long range scope is a necessity for any hunter who wants to go after long distance targets once in a while. You’ll want a scope that’s accurate and durable, and will help you hit your targets. A cheap one will seldom do that, so in the quest for... 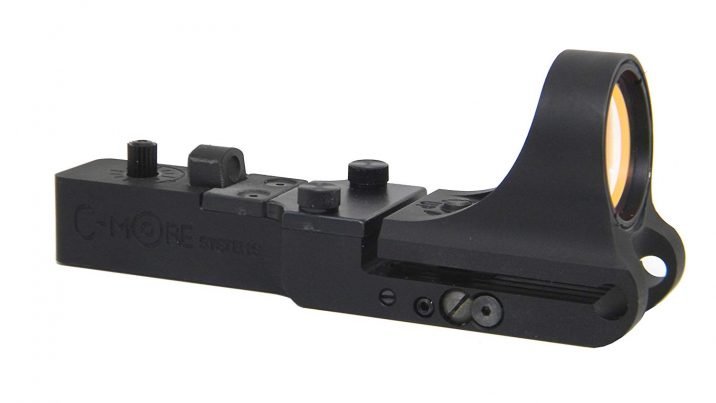 C-MORE Systems developed as a brand during the hey-day of red dot sights about 25 years ago.  While red dots had been around since the 1970s it was during the mid-90s that they really began to take off.  In response, a number of small companies... 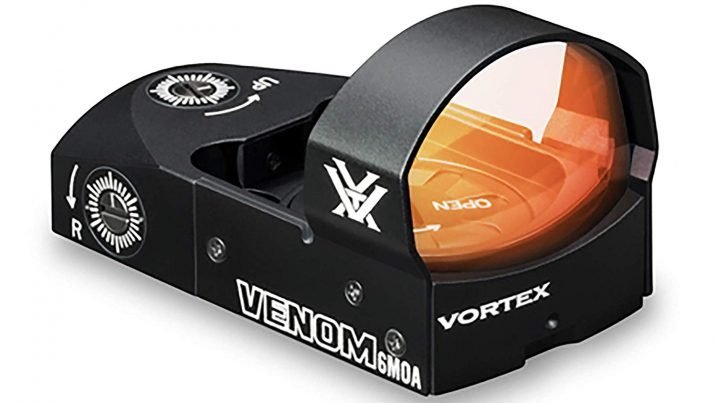 Sometimes Vortex is seen as the new upstart that is just causing trouble in the optics industry.  While this is somewhat true, the only way they cause trouble is by producing optics that challenge the industry standard and offer outstanding value...